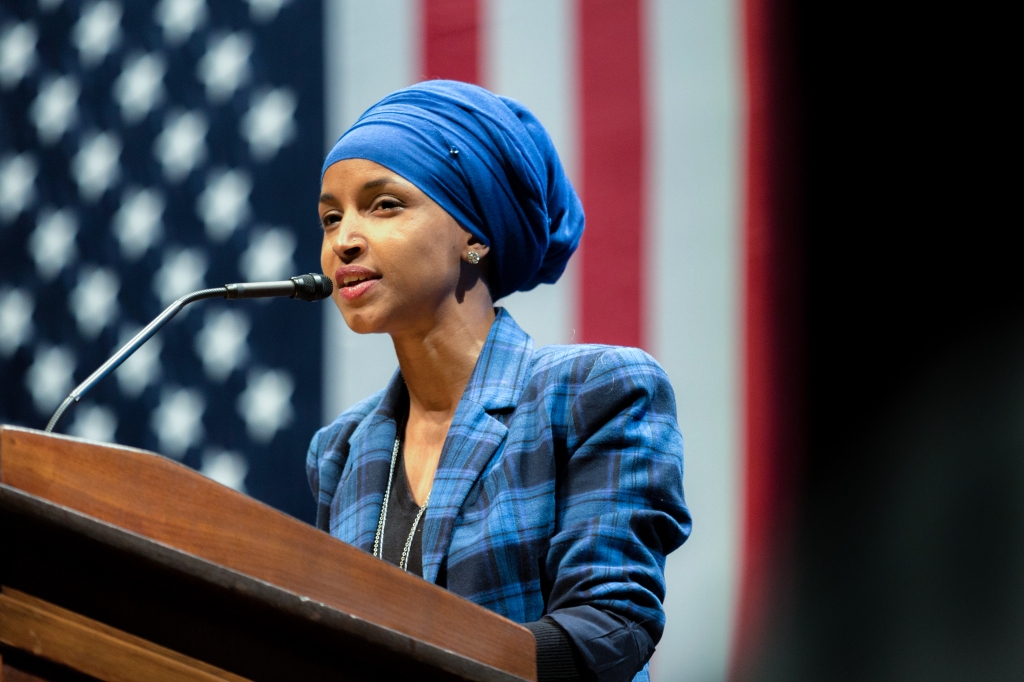 The Democratic party performed about as well as expected in the midterm elections, perhaps restoring confidence to the electoral prediction industry. Though the success of the Democratic party in the House of Representatives can be taken as a sign that Americans are rejecting some of the more authoritarian aspects of President Donald Trump’s rhetoric, the conduct of candidates’ during the campaign and after the election should leave (small-d) democrats pessimistic. The Democratic party’s new majority in the House will place a check on President Donald Trump’s power, but the 2018 midterms served to highlight the profound problems of American democracy.

The way we define what the requirements for “democracy” determines what problems we believe exist. The popular definition of democracy is a government ruled by the “will of the people.” Yet, the will of the people may include denying the protection of certain rights fundamental to political and civic participation. Thus, a more complete definition of democracy is a political regime (set of rules) which guarantees regular, competitive, free and fair elections, representative government, and the protection of essential rights and liberties including freedom of speech, freedom of the press, freedom of religion, freedom to form associations and the right to vote.

Based on this definition, the election has seen several undemocratic actions and subversion of the rule of law. In Georgia, Secretary of State and Gubernatorial Candidate Brian Kemp refused to recuse himself from the process of certifying election results, including his own, despite the obvious conflict of interests present. Since then, through the implementation of the state’s “exact match” voter ID legislation, Kemp’s department has delayed the registrations of at least 53,000 voters, almost 70% of whom are black. Kemp’s campaign also claimed that the Georgian Democratic Party had “hacked” the voter system after both campaigns were informed of significant information security vulnerabilities in the voter registration and voter information websites. The information security vulnerabilities could potentially cancel voter registrations. Kemp’s campaign then repeated the claim of Press Secretary Candice Broce, without evidence, that “[the Secretary of State] can also confirm that no personal data was breached and our system remains secure.”

In Florida, the President Donald Trump’s use of a conspiracy theory in order to end the recount of votes as well as Senate candidate Rick Scott’s repeating of the call to end the recount is an effort to evade the law and democracy in order to win. In Maine, Rep. Bruce Poliquin sued the state’s election officials to stop the ranked-choice-voting system which Maine voters approved in a referendum in 2016. Notably, Poliquin has chosen to sue after the election when it became clear that the second-choice votes from independent candidates would likely be for his opponent, Jared Golden, and that he would lose the race.

In short, certain Republican politicians, starting with President Trump, are willing to undermine democratic norms and institutions in order to maintain power. From Trump’s reference to the press as the “enemy of the people” to violating campaign finance law to his repeated falsehoods, Trump has indicated his willingness to do whatever is necessary to win.

But a healthy democracy has rules, and a consolidated democracy has institutional pathways to exclude those who violate those rules. The popular definition of a consolidated democracy is one in which democracy is “the only game in town”; that is, effectively, the only path to power is the democratic one. If voters do not sufficiently punish Republicans for undemocratic behavior, they are indicating that it is acceptable to gain power through undemocratic means. The continued success of candidates who use undemocratic tactics indicates that the United States is facing a crisis of deconsolidation.

That said, the midterms were a watershed moment in increasing the representativeness of US democracy. Historic numbers of women and LGBT candidates ran for office and were elected in this year’s midterms, marking major strides governmental representation of marginalized identities. Some have called it the “Rainbow Wave.” Next year’s congressional term will include the largest number of women ever and many firsts.

A record 399 openly LGBT candidates ran for office including 22 for Congress and four for governor. As of November 7th, 153 of these candidates won their races. Among historic firsts was the election of Jared Polis of Colorado – the first openly gay governor elected in any state – the re-election of the first openly LGBT senator Tammy Baldwin of Wisconsin, the first transgender person nominated by a major party for governor, Christine Hallquist of Vermont (who lost to Republican incumbent Phil Scott). In Kansas, Sharice Davids was elected as the first openly lesbian congresswoman from the state. Davids is one of only two Native American women elected into congress. The other is Deb Haaland from New Mexico. In addition, Ilhan Omar of Minnesota and Rashida Tlaib of Michigan became the first Muslim women in Congress. Texas voted Veronica Escobar and Sylvia Garicia into the House – they will be the state’s first Latina representatives. Massachusetts voted to uphold a state law that protects transgender people in public spaces – the first piece of legislation on transgender rights to reach a statewide vote in the U.S. – and elected Ayanna Pressley, its first African-American congressmember.

Gerrymandering, voter repression, and campaign finance practices continue to challenge the validity of American democracy and voter trust, but an increasingly representative Congress and the end of two-year single-party rule promises to bring these questions into the political spotlight. Still, the perceived high stakes that many Americans, on both sides, had of the Midterms is an indicator of the most serious problem for American democracy. The United States are divided, and that division has raised the stakes of elections. To heal this division, a new consensus on fundamental issues must be forged. Such a consensus will have to rely on rebuilding of trust and connections between geographically disparate groups.